My name is Robin Krist and I am a Dutch based graphic designer
with a passion for concepting, storytelling, illustration and animation.
I am a geek, film fanatic,
absolutely adore surreal art and always try to put something
weird and creative in my designs.

This project is about the impact that social media has on
the youth (11-18) that struggle with a negative self-image.
The question I asked myself was, how can
I turn the negative into something more positive?

It is a difficult task, because the problem runs deep. A lot of people use social media, there are standards that have been standards for ages and there are norms and values in play that need to be changed. But they can’t be changed overnight.
‍
So I tried a different angle.
How do you change how you see yourself, so you can adapt to social media and its culture without being affected as much.
There are three steps to change your self-image:
1. Realize you have a negative self-image.
2. Turn that negative thought into something more positive.
Is it true what I think about myself, is it justified?
3. Repeat.

For this project, I wanted to tell and visualize a story that helps you with point 1 and 2. It shows the protagonist being haunted by something dangerous, hitting rock bottom and finally the realization that ‘you are good enough.’

The format I chose to tell my story in, is a Dutch version of Joseph Campbell’s ‘The Hero with a Thousand Faces’. This book teaches you the classic format for telling and writing stories.

Down here you see the storyboards all put together and animated.
My recommendation for watching this video is to use your headphones or earphones
for a better sound.

I got asked to make an animation for a song called “Everything I Wanted”.
The song is about the experience of feeling love and it not being what she hoped it would be.
The animation, however, is still a work in progress.

The song has a lot of depth and means a lot to the person who wrote, sang and recorded it. So I want to do it justice.

For the animation, I had a couple of ideas. However, the main goal for the animation is to be smooth and to enhance the song. Sometimes animation overtakes the song and I want them to co-exist together.

I wanted to make an animation that at first glance has nothing to do with the song, but when you listen you can see the connection between the two.
So eventually, I cut the lyrics of the song in pieces and picked a few phrases that I thought would be visually interesting and rolled with that idea.
This makes the visuals something more abstract, but it’ll work really well with the lyrics.

It starts with one person that starts walking and eventually it’ll become a group of people all passing each other by. Each having their own problems.

A TV-screen where you can see a classic love story.This is what love is like, you should strive for this. The ideal, fake picture.

Hands grabbing for something in the air and then coming up with nothing. Trying to hold on, but only finding out that nothing is there.

“ I’m too late, too young
There’s iron on my tongue and red in my body ”

Red blood cells come falling down. There is iron in blood and it is in our body.

“ Don’t stay, you’re wrong
Empty lunged: crown and your head on me ”

The red blood cells are being replaced by crowns. Some even land and stay still. It is laying on something.

This is where I am currently at with the animation.
The person who made the song is called Soezy Castillo and she is crazy talented.
Again my advise when listening to it is to use headphones or earphones.
Enjoy!

For a while I wanted to create my own playing cards.
I, however, couldn't decide on the theme. Until now.

A deck consists of 52 playing cards and two jokers.
For the cards that have a number I personalized the symbols (heart, spade, club and diamond).
The cards that do not have a number (jack, queen, king, ace and joker)
have a unique and strange figure prescribed to them.

The playing cards are called "Drolatique", which translates to humorous, or funny.
The style is inspired by medieval art and illustrations, like the ones you can find in medieval bestiaries and/or manuscripts. 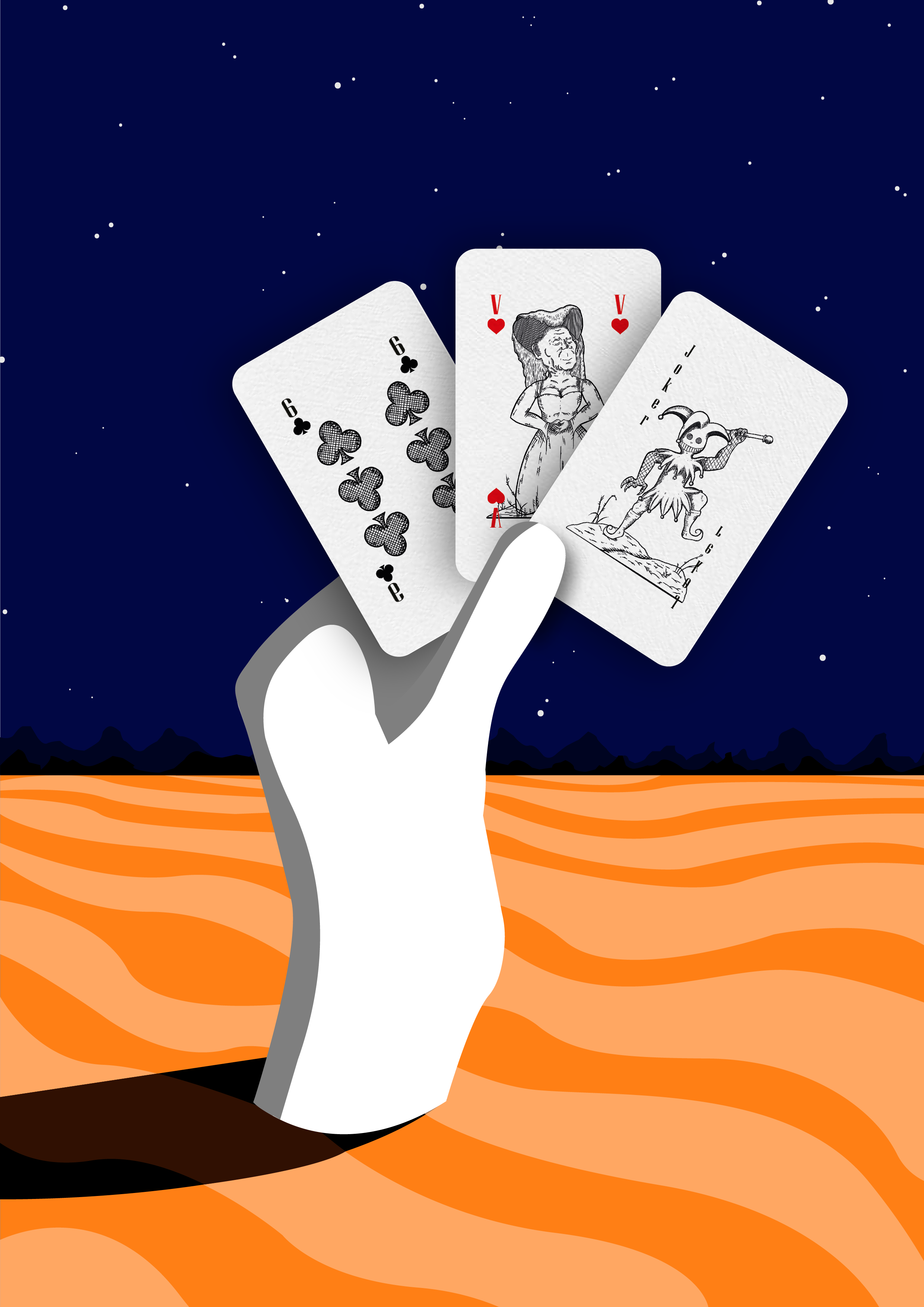 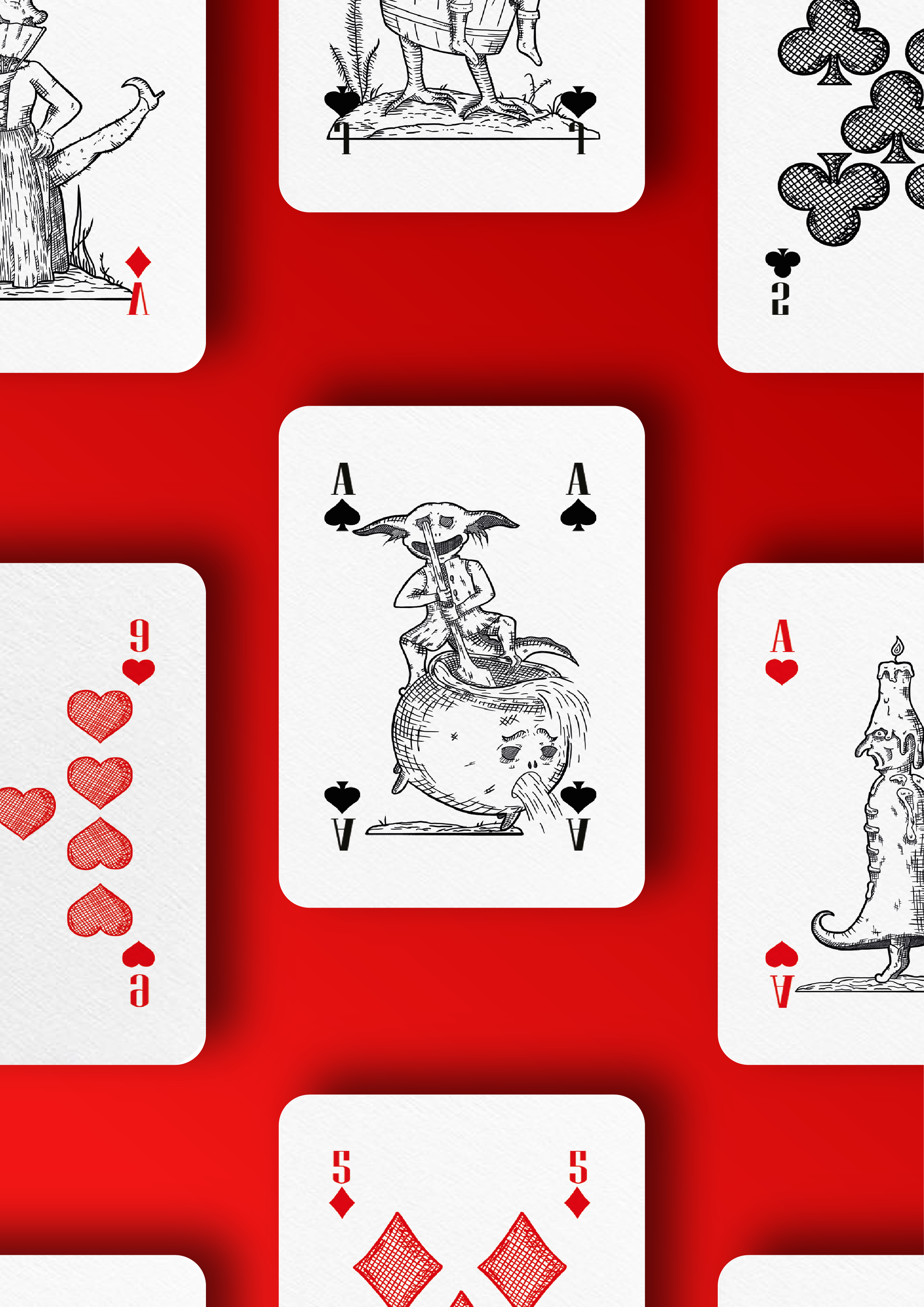 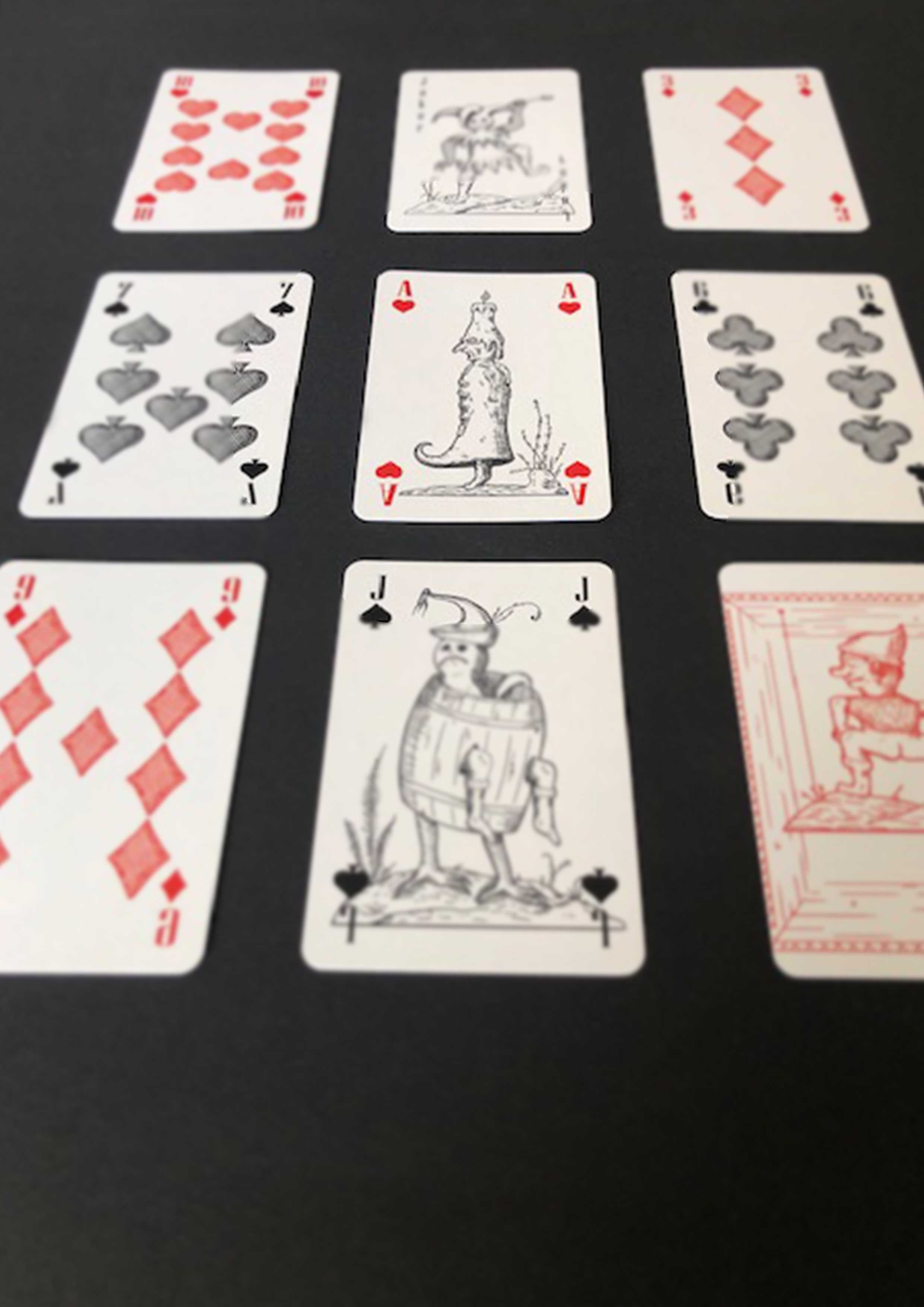 I love to draw and to illustrate so here are a couple illustrations
that I made in my spare time. 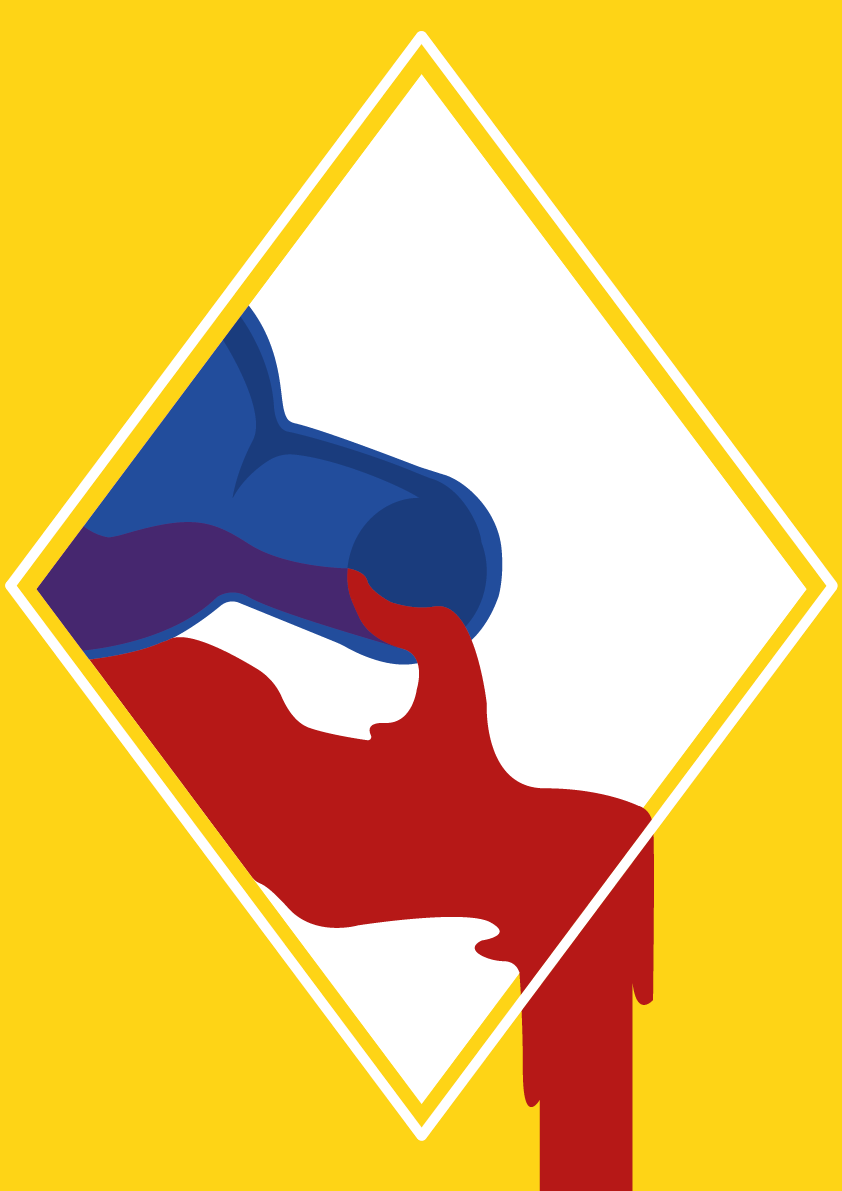 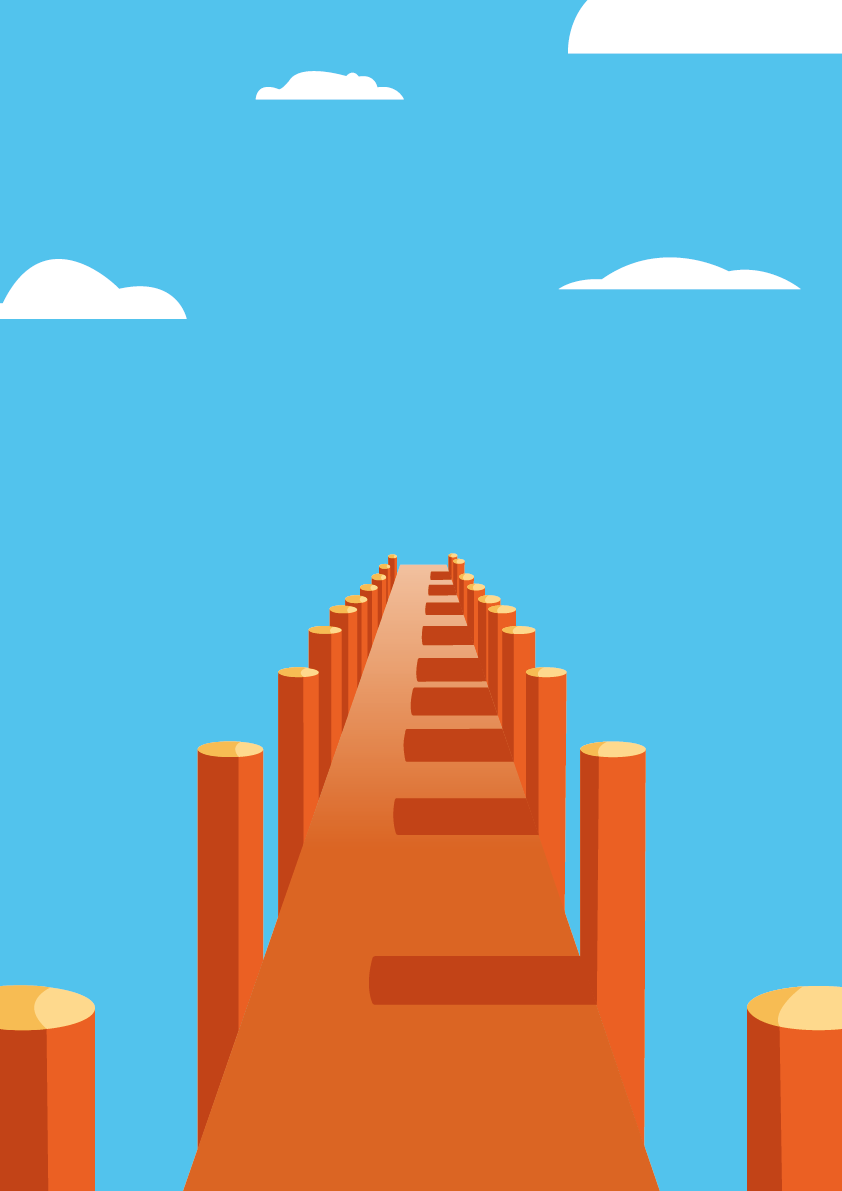 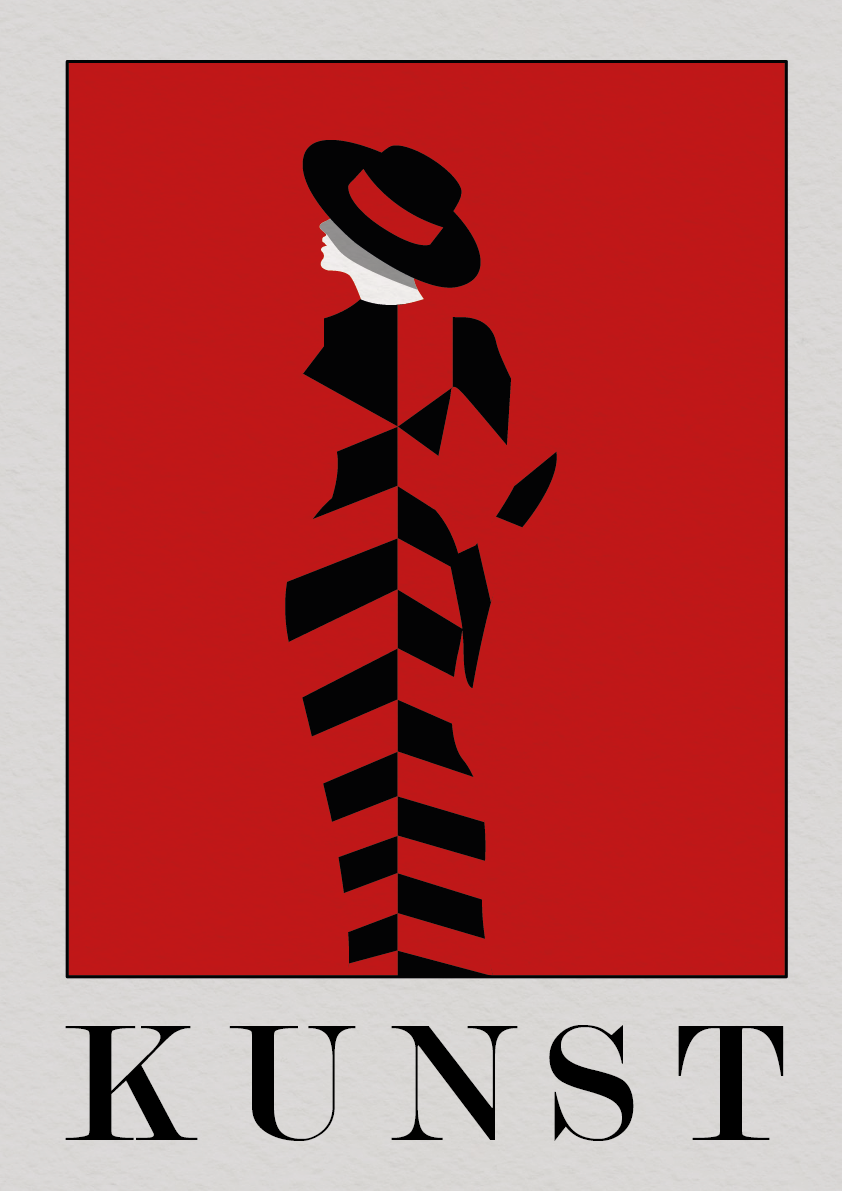 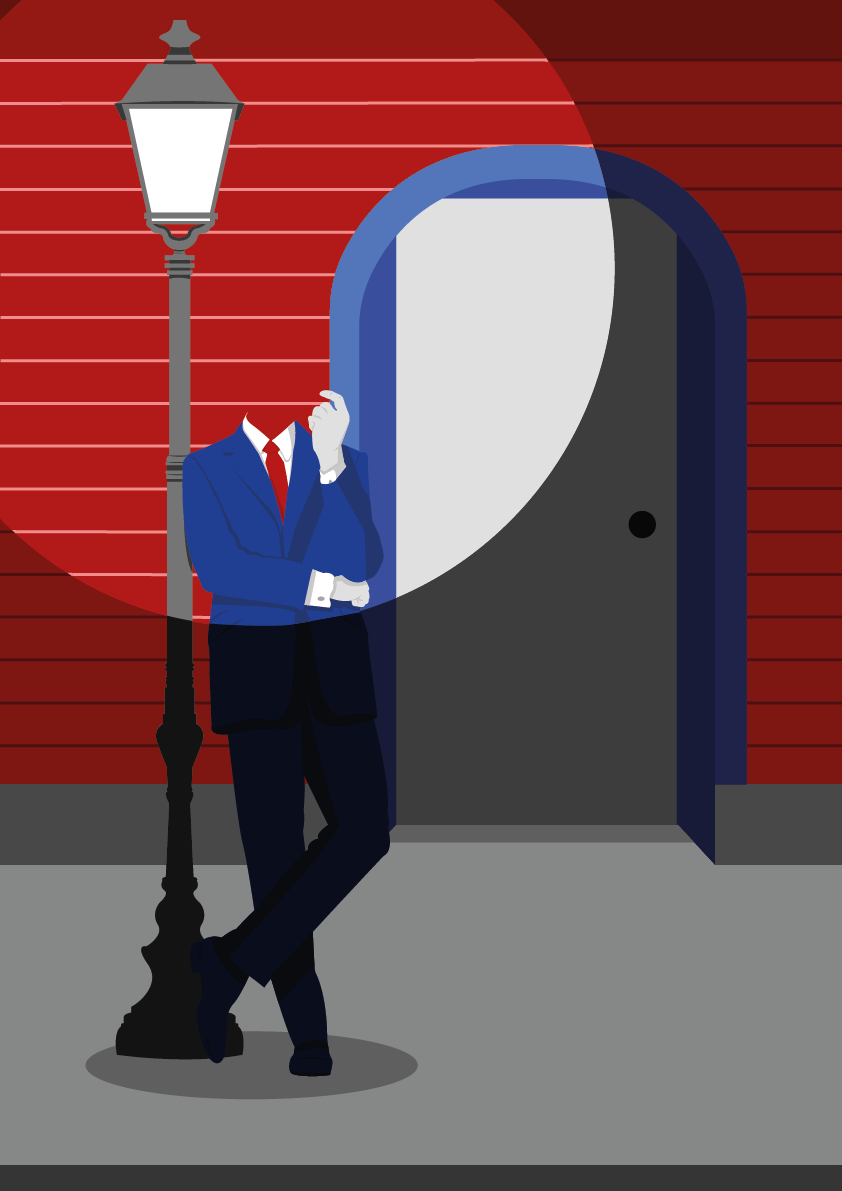 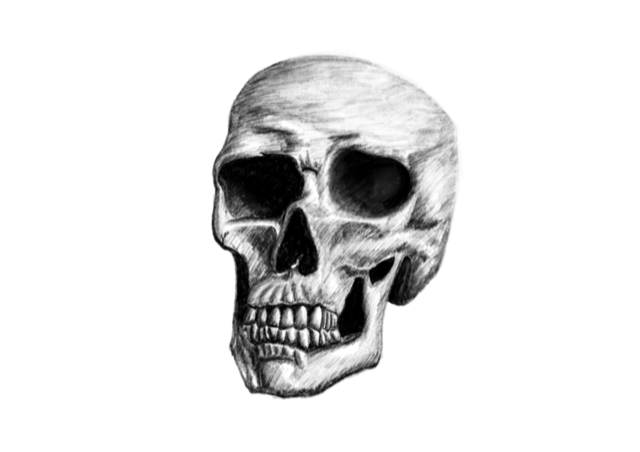 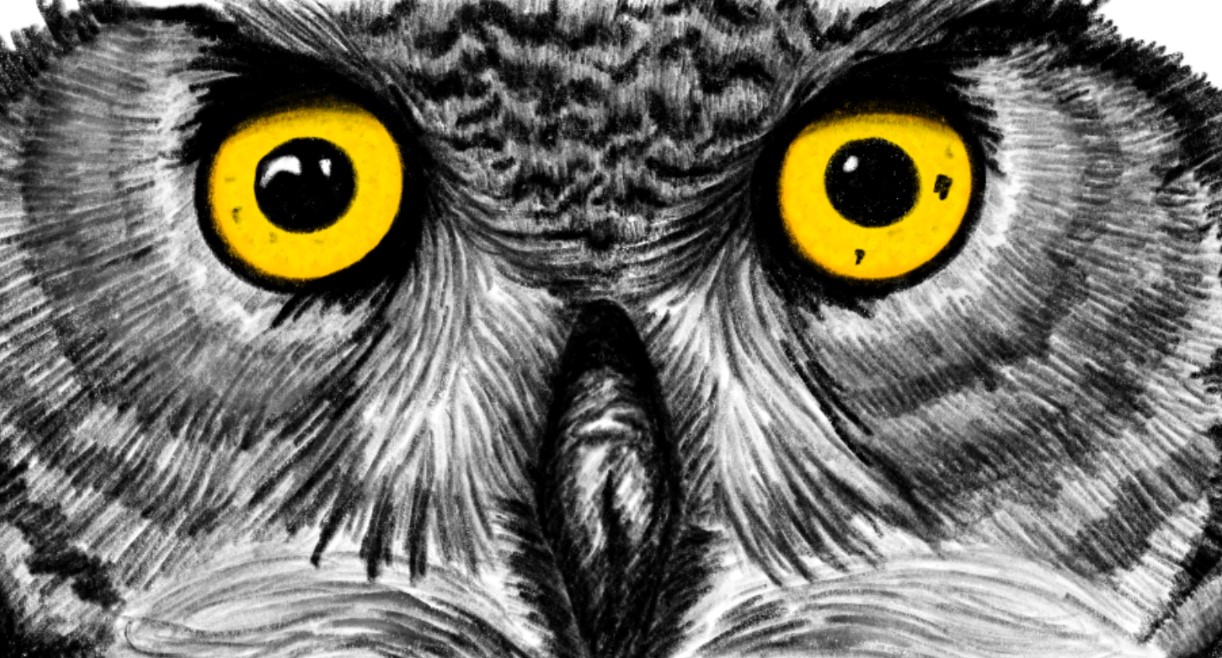 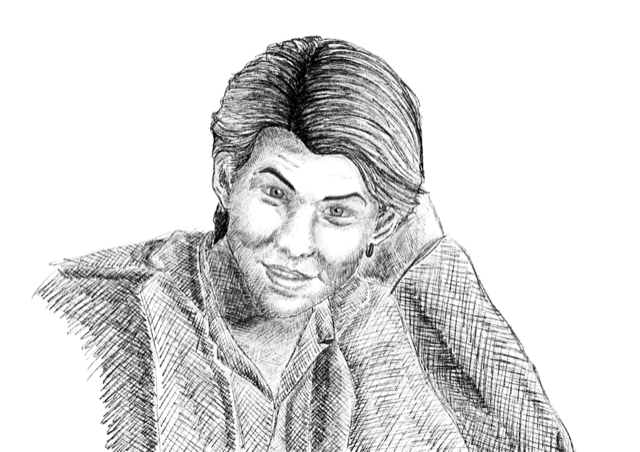 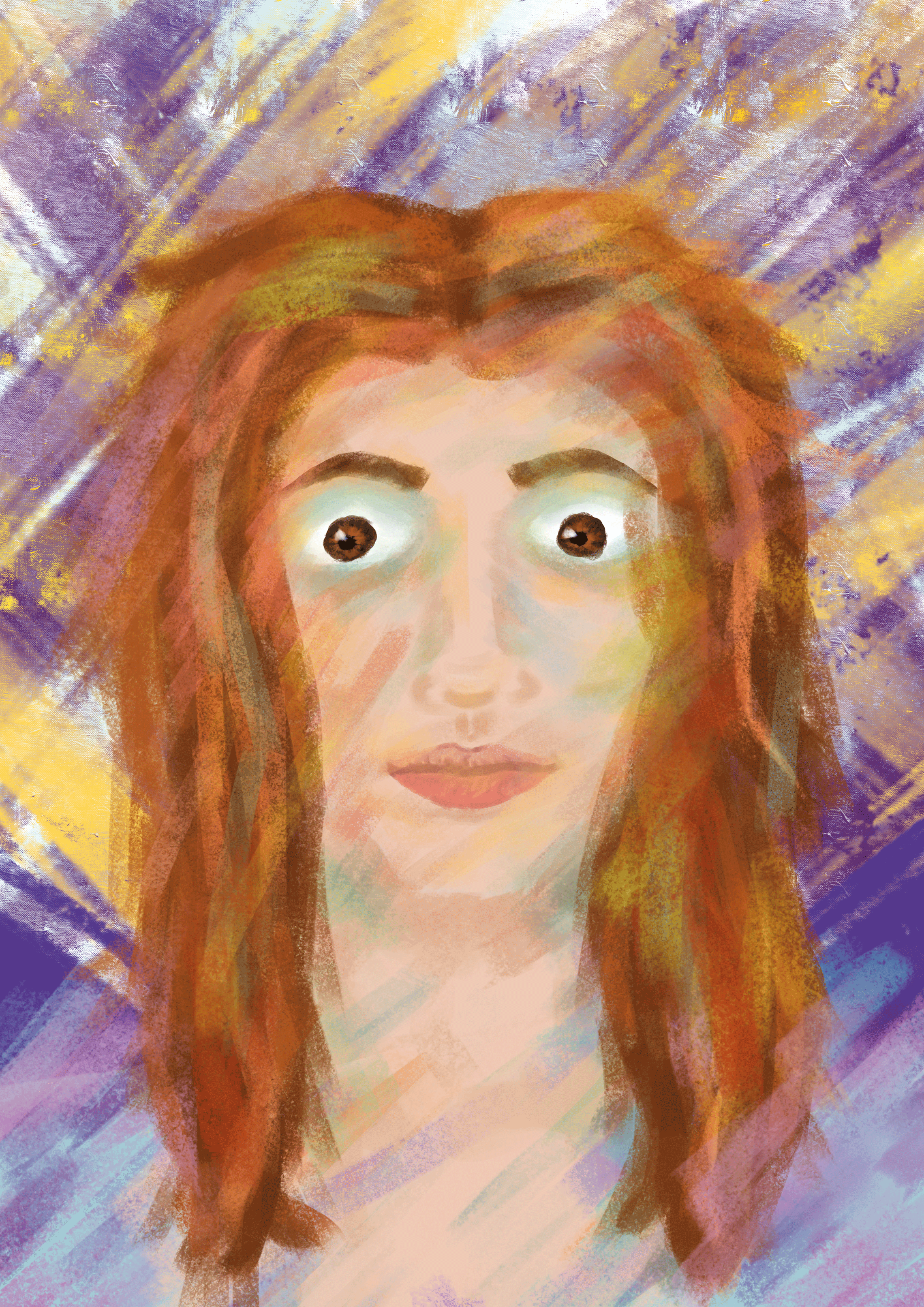 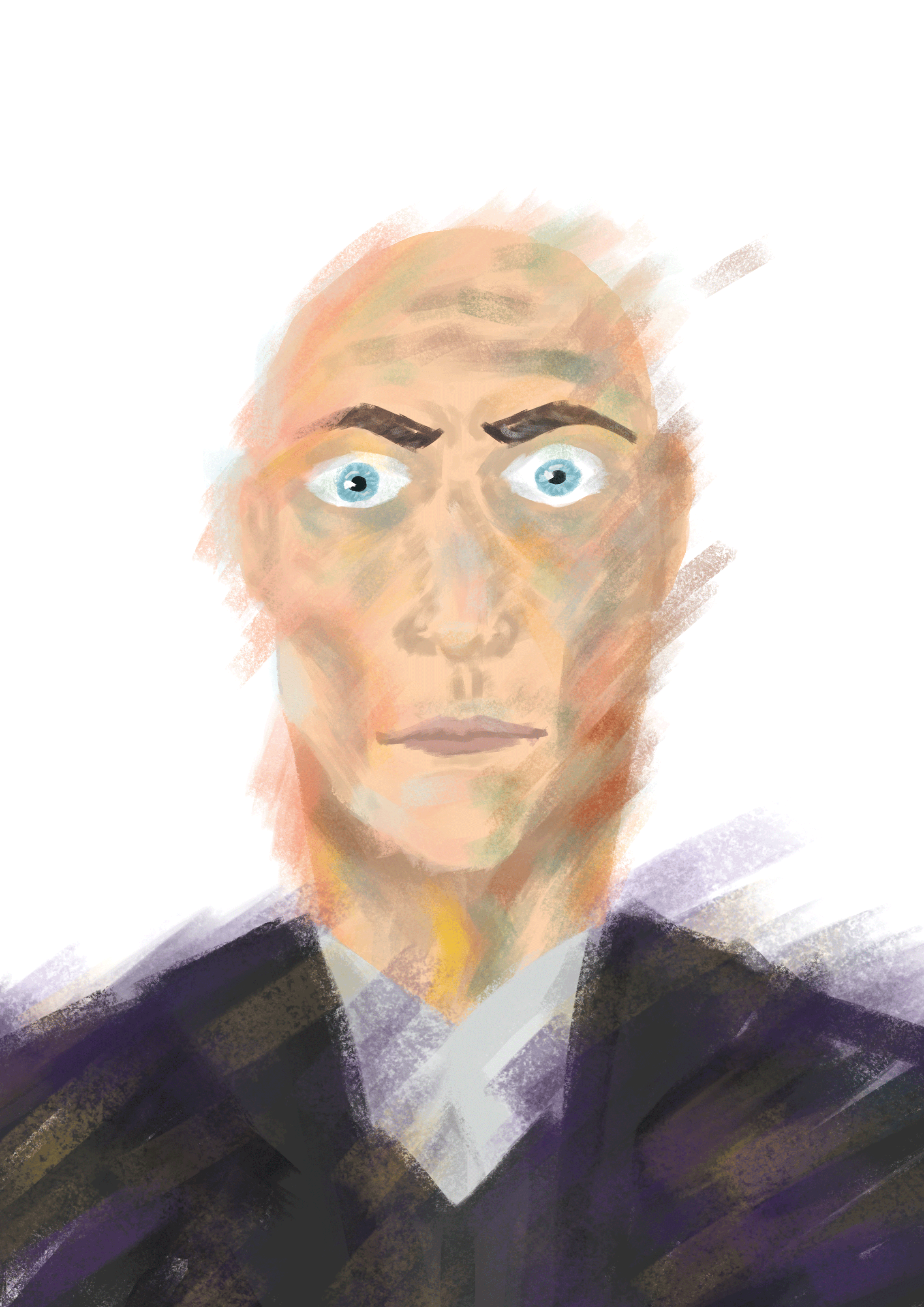 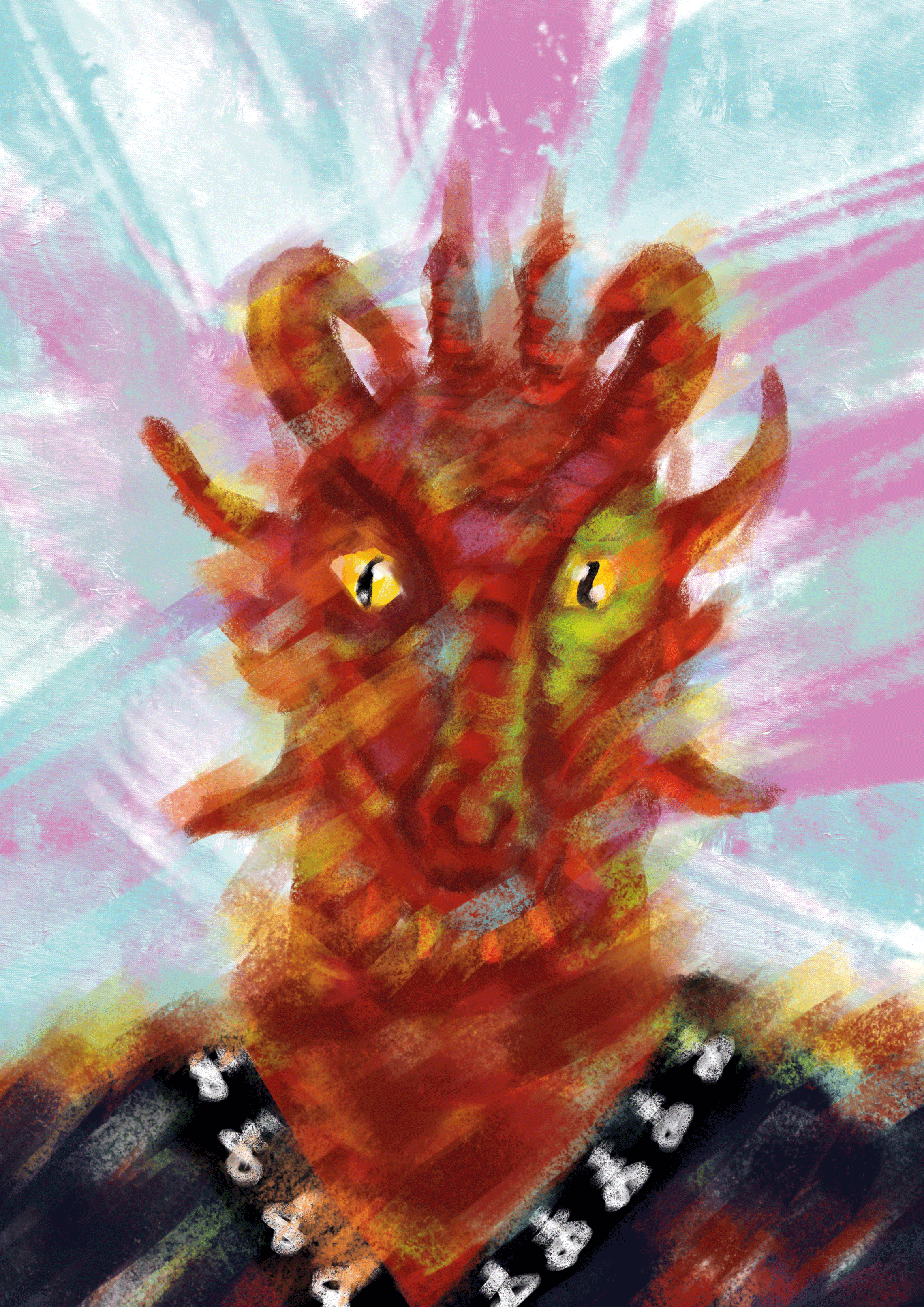 All of these illustrations have different styles I wanted to try.
So we got something more along the lines of vector art, simplistic yet clear.
Drawings with alcohol based markers, the pictures don't really capture the beauty of the colours though..
And one of my favorite artists is Van Gogh, so something along those lines. 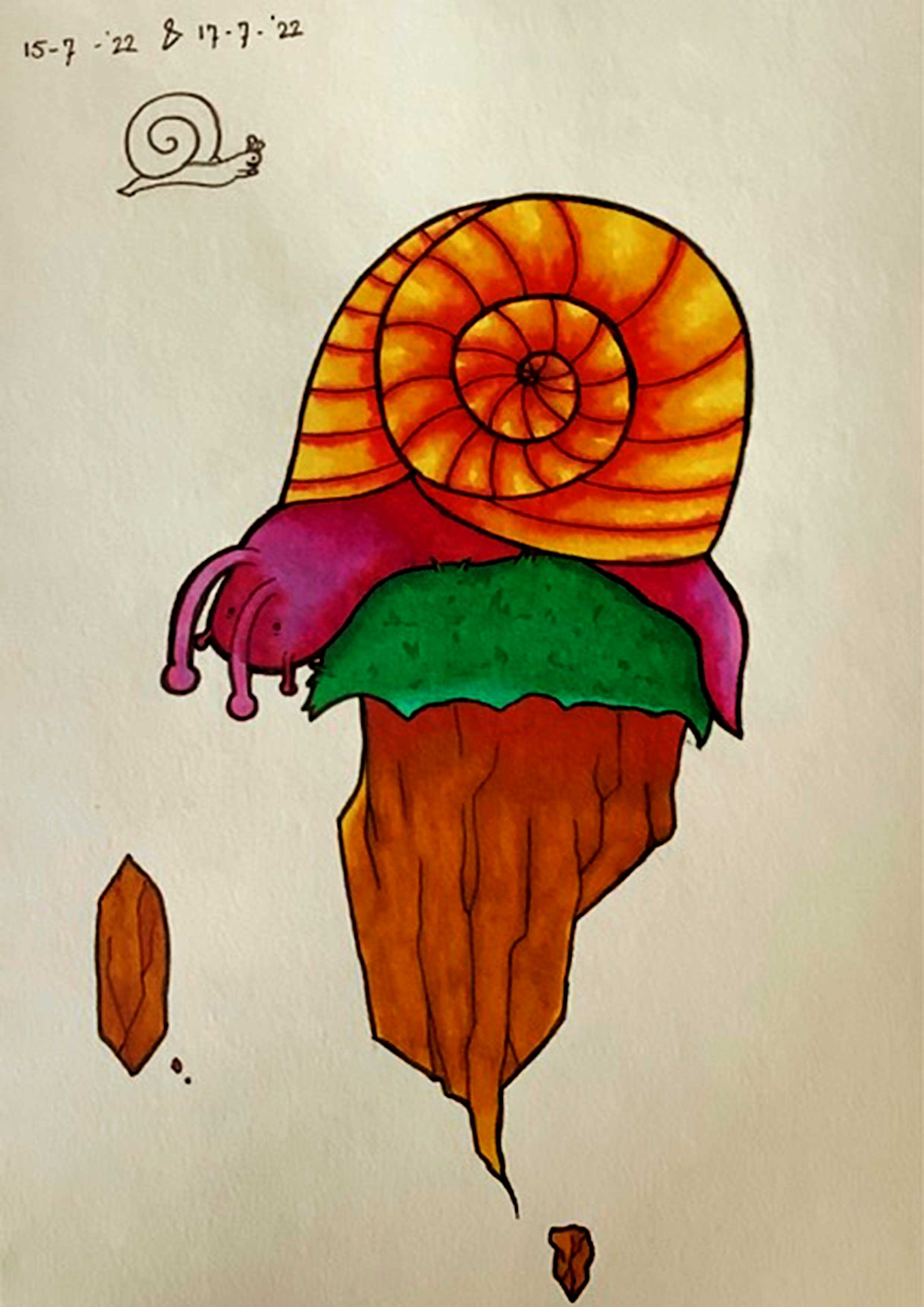 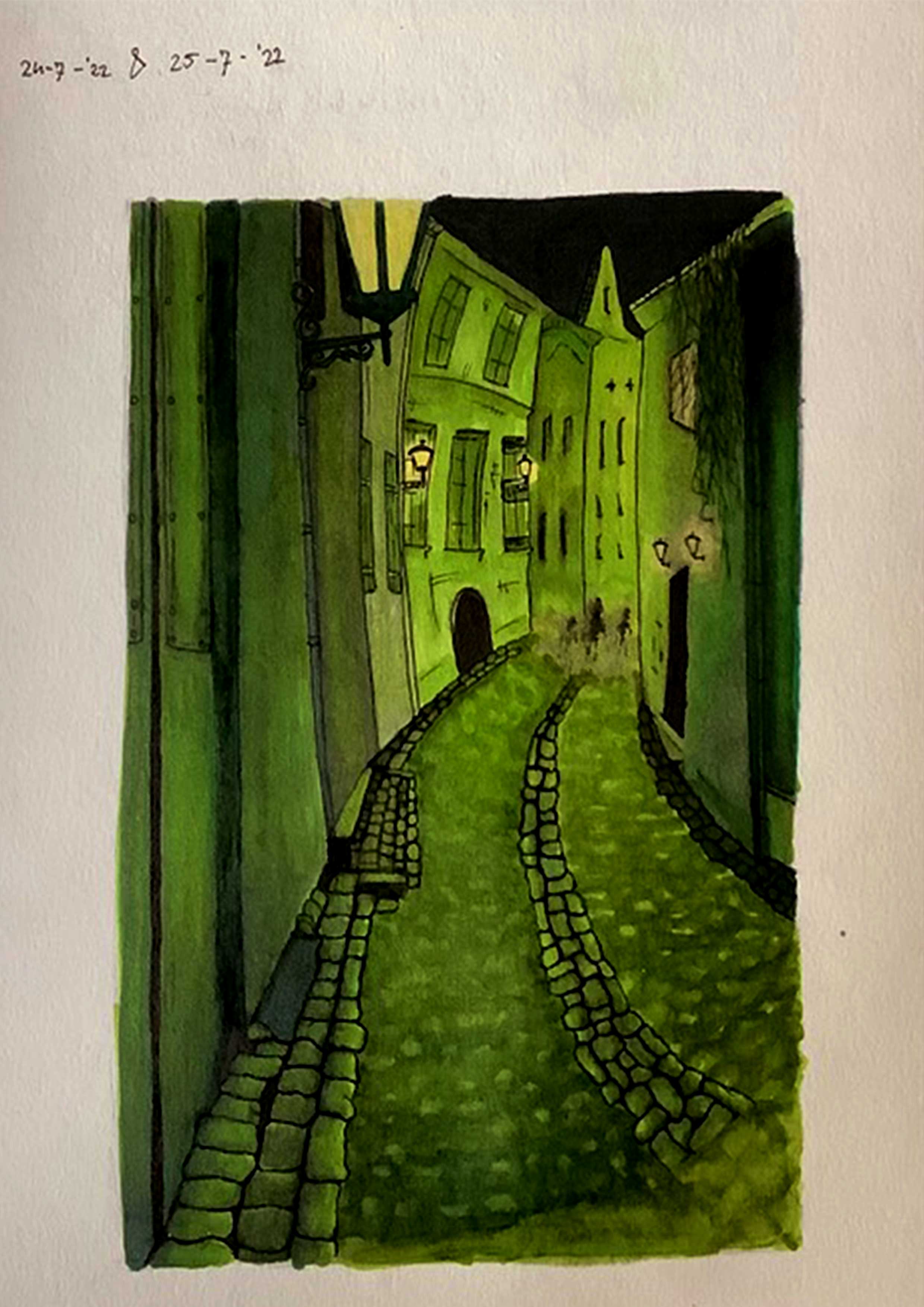 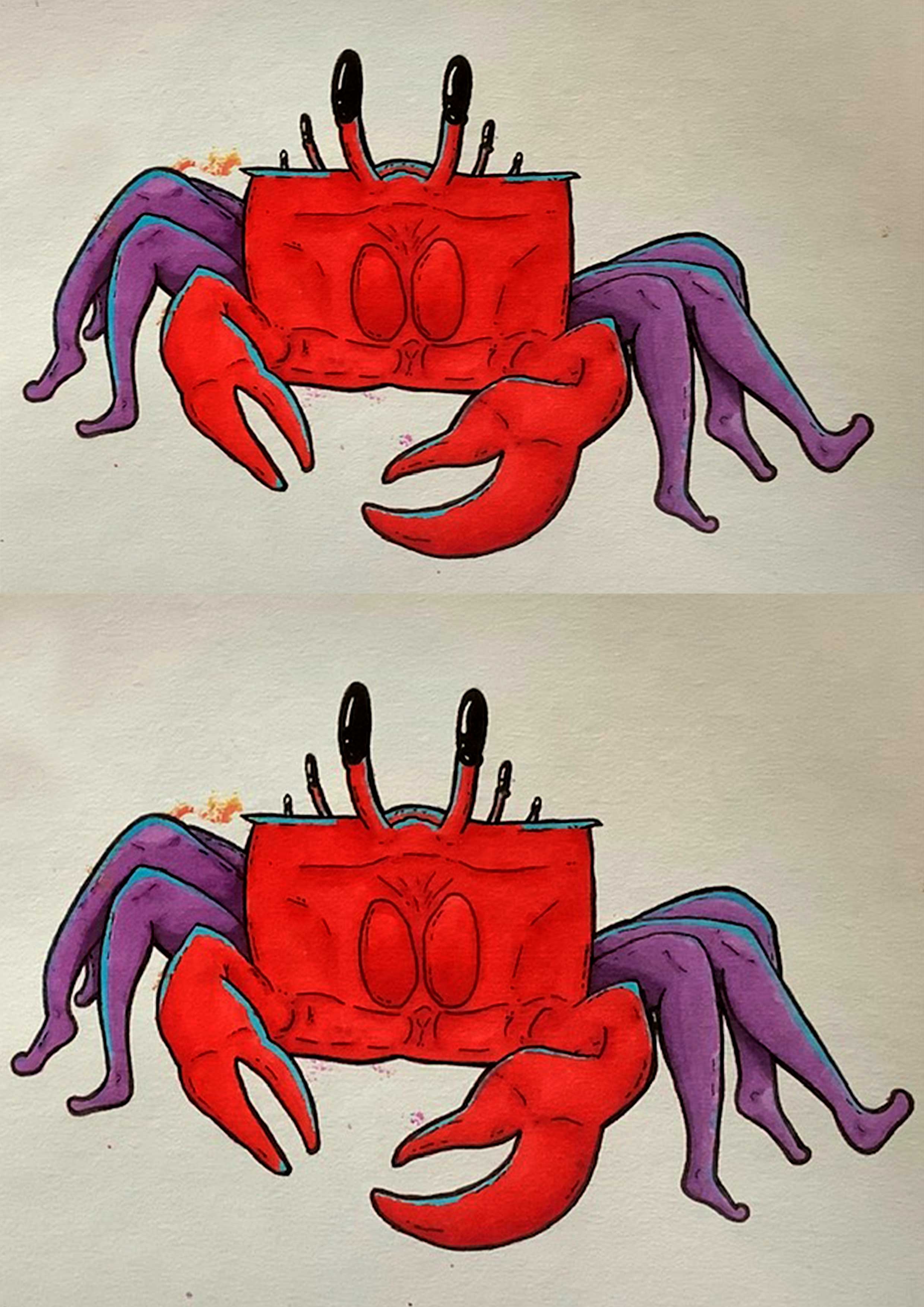 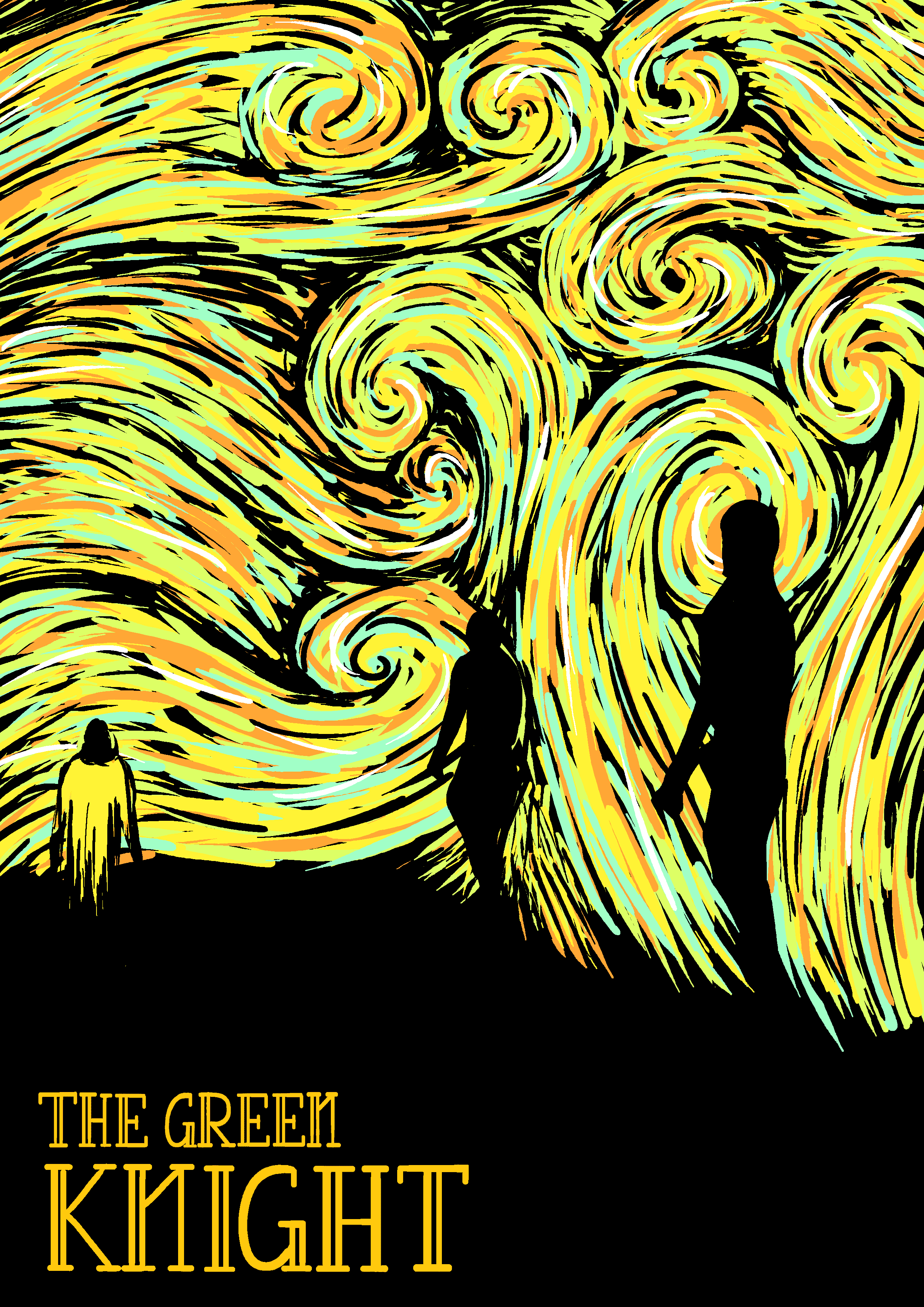 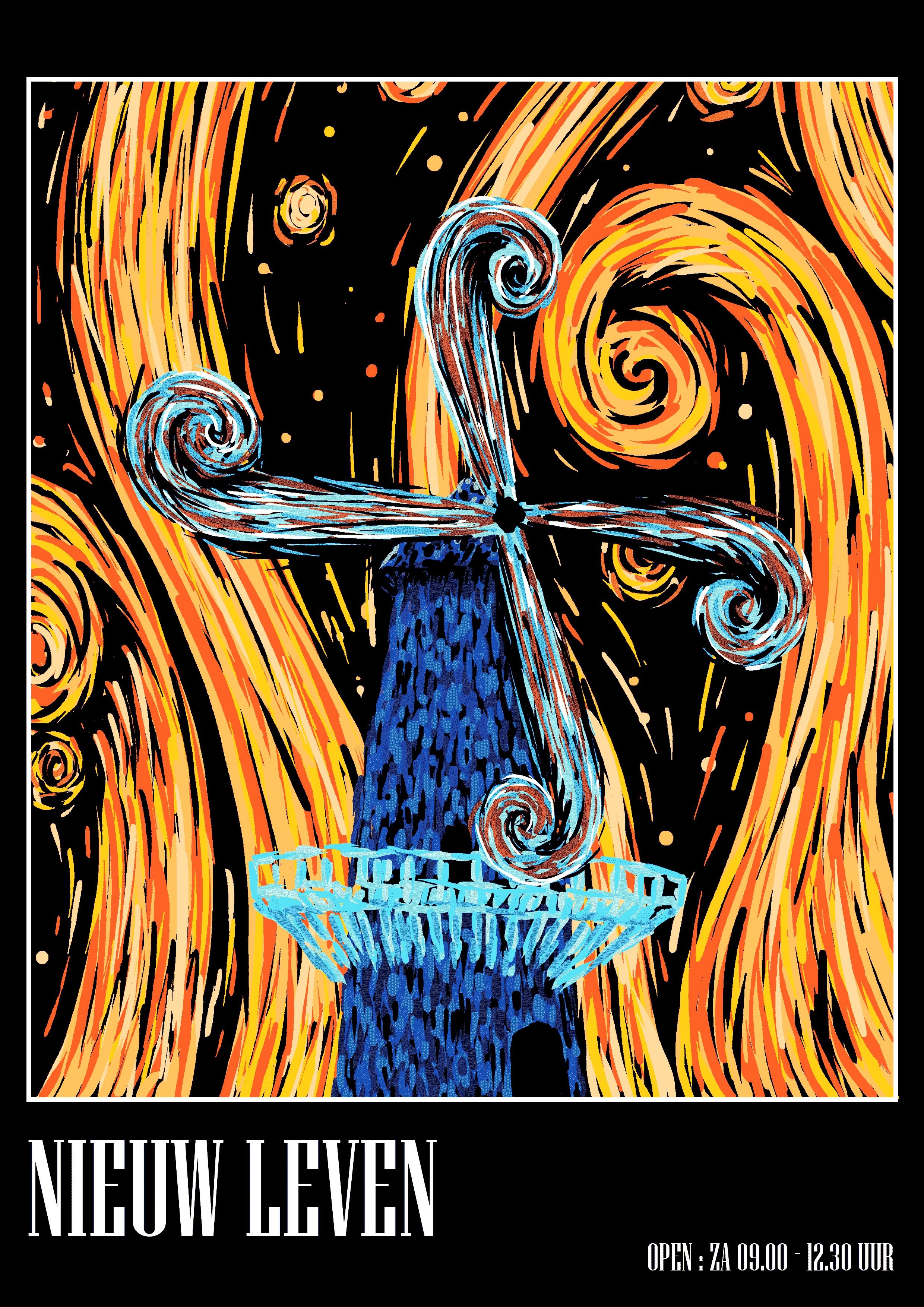 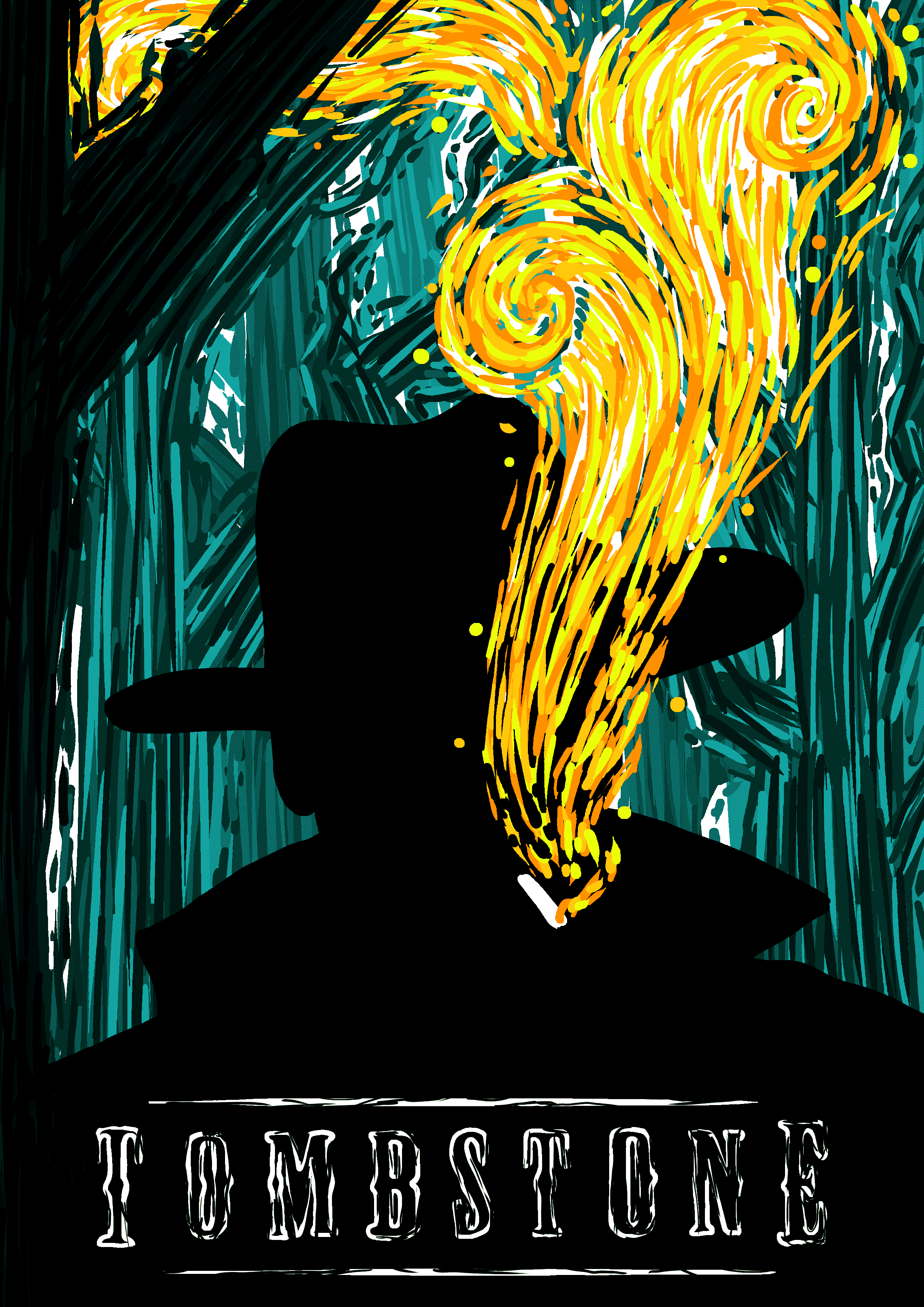 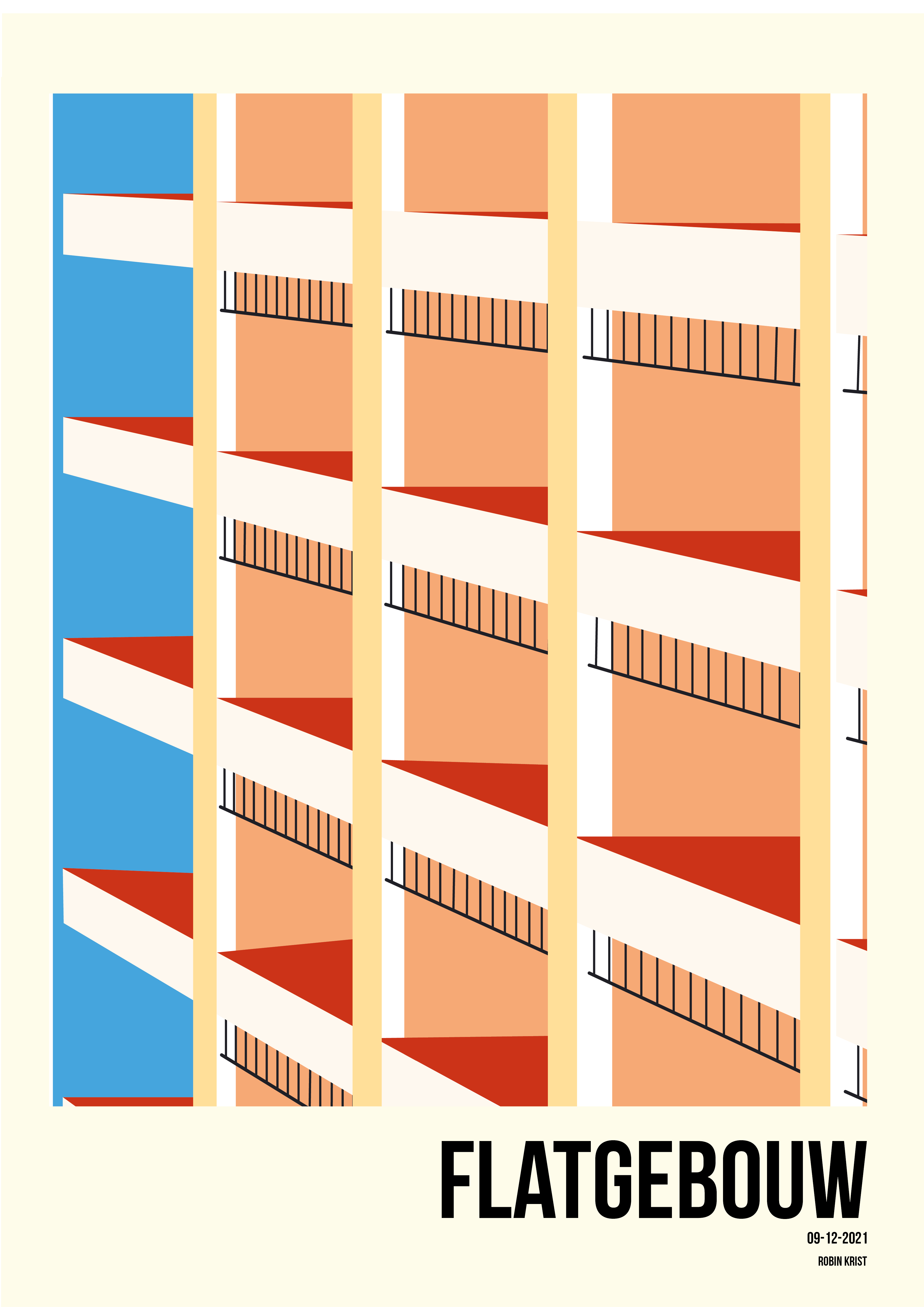 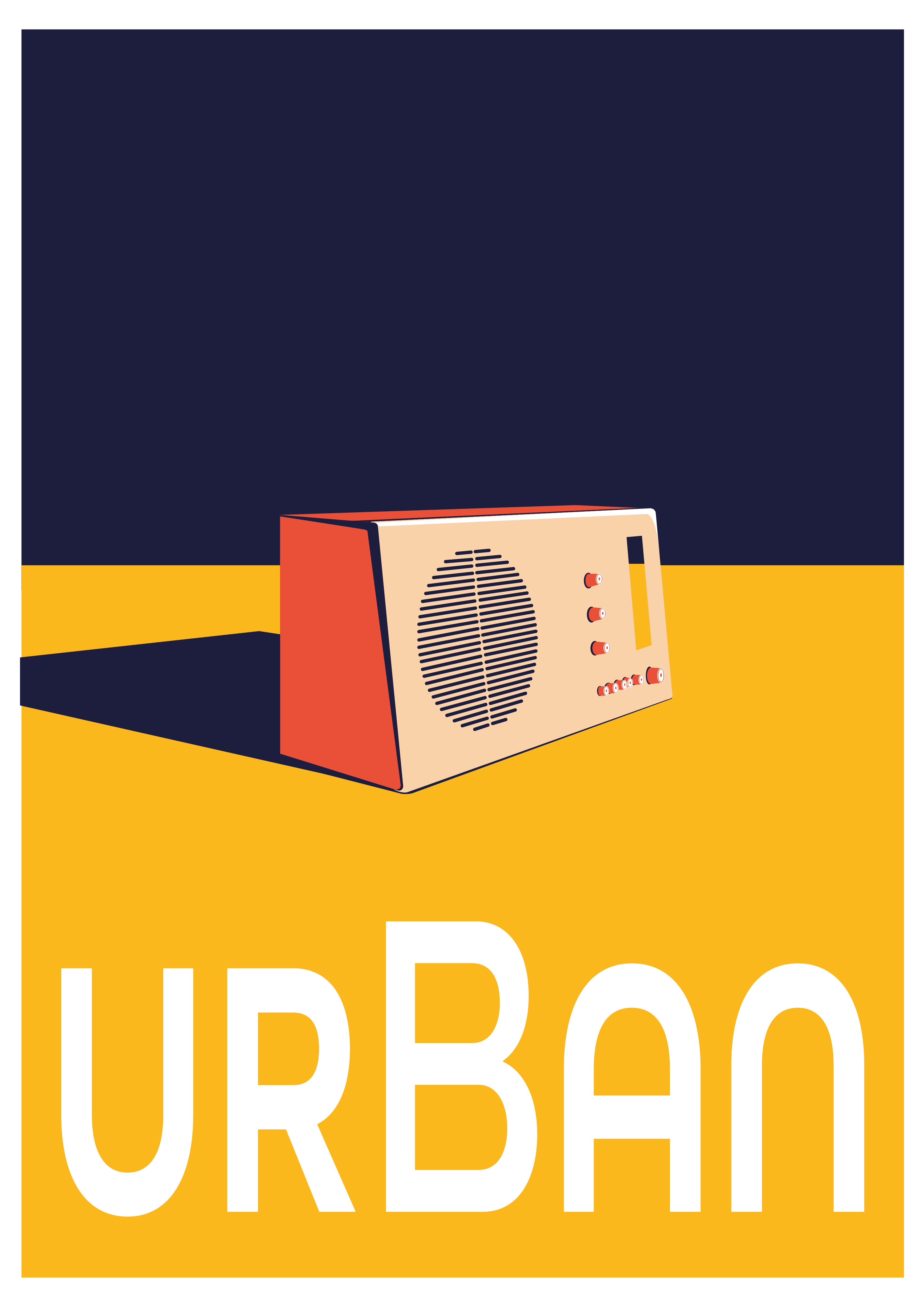 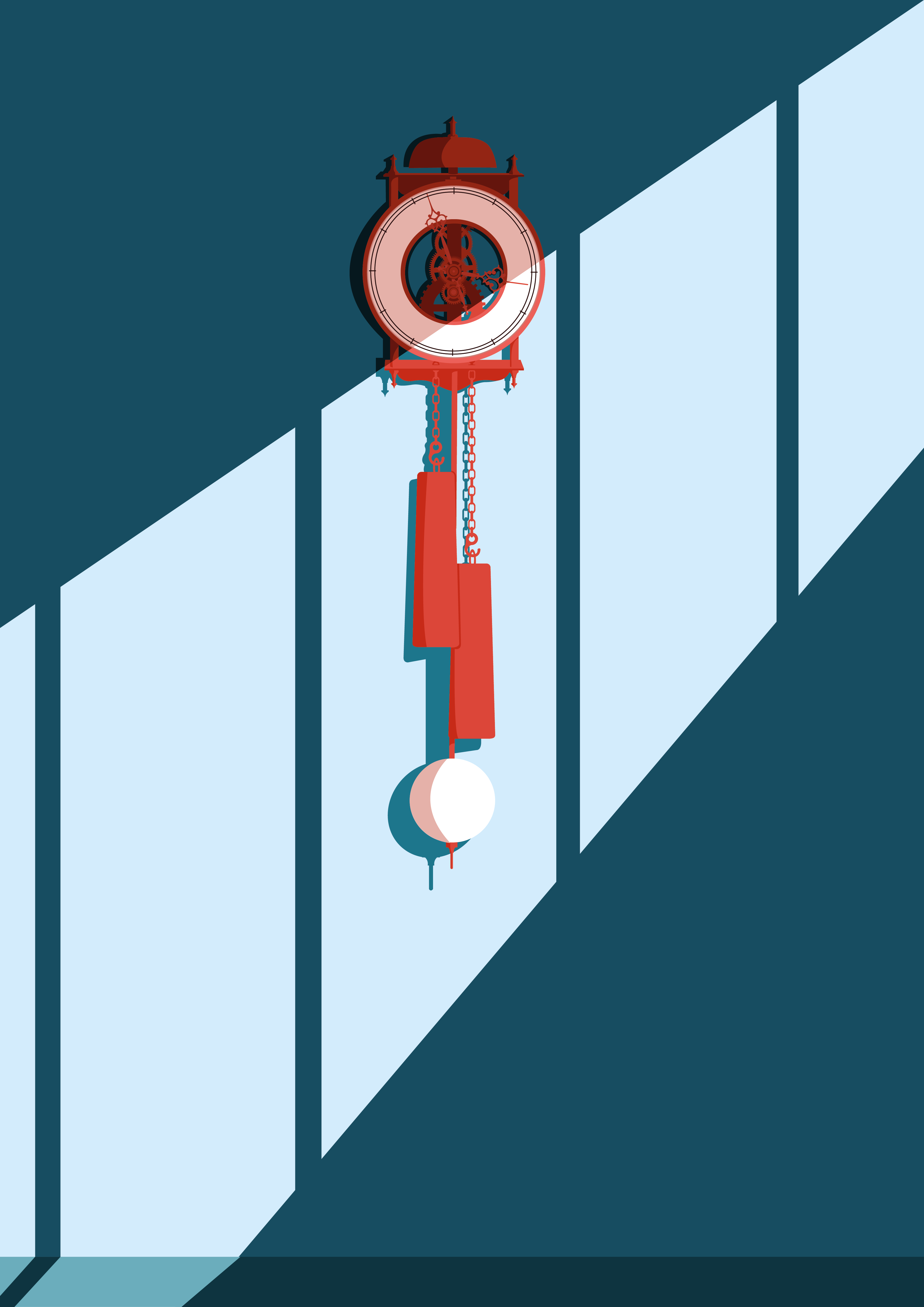